Is Survey Fatigue Killing Your 360? 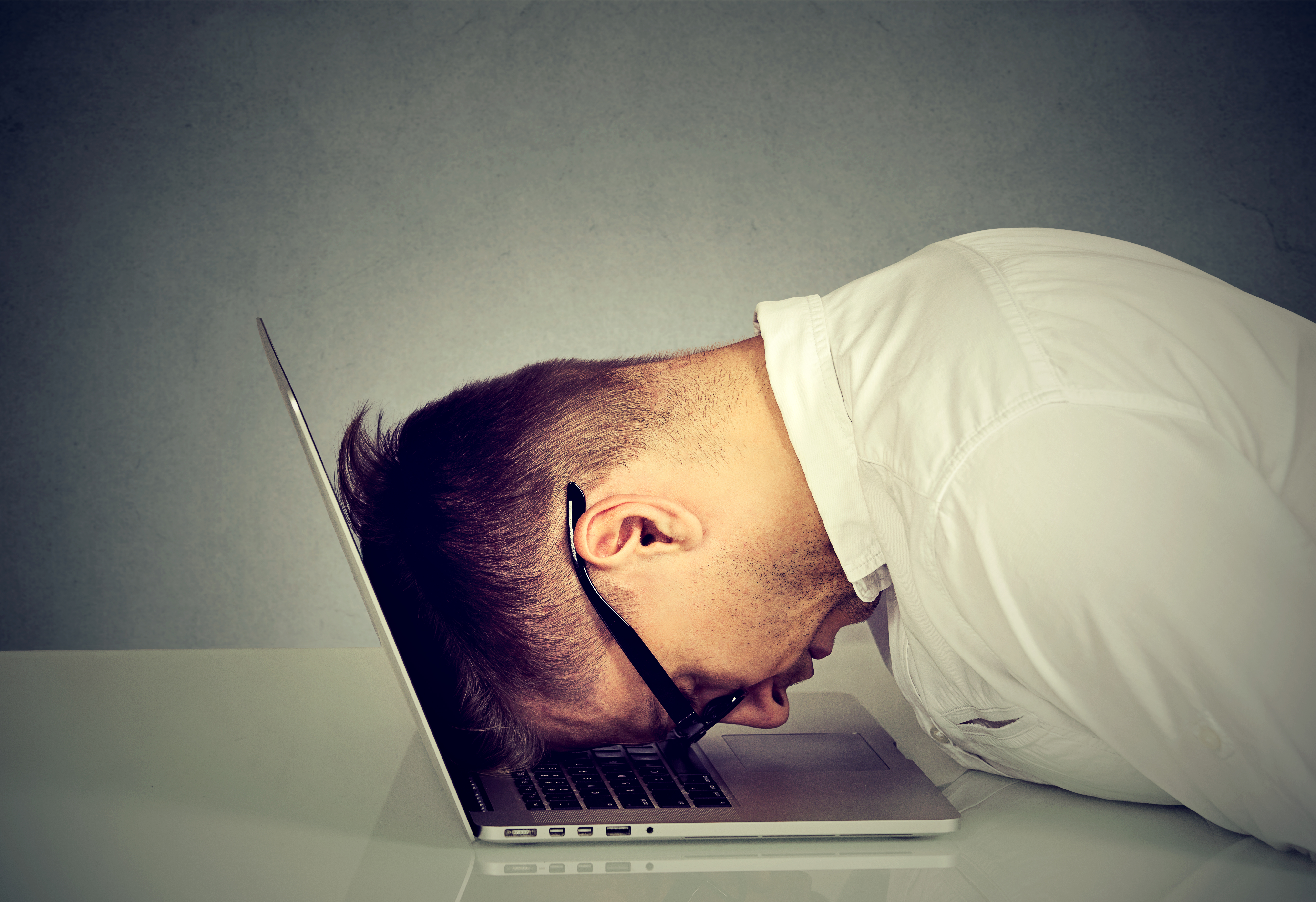 In my last post, I wrote about how quickly things can change both in life and in business. We see examples of this everywhere, including how ubiquitous online surveys have become in the workplace. Somewhere between the performance evaluations, culture surveys, engagement surveys and 360 feedback assessments, your team began feeling “surveyed to death.”

This modern day trend has developed into Survey Fatigue, a very real challenge that if not addressed, can be the Achilles heel in your 360 feedback program. Survey Fatigue results in a lack of engagement in the 360 process, where leaders simply go through the motions, rolling their eyes, clicking through a survey, reviewing a report, throwing it in a drawer, and then simply returning to what they were doing (and how they were doing it). Once this happens it’s hard to recover and your investment in 360s is at risk.

Unfortunately, some organizations see this lack of ROI and decide not to invest in 360 feedback at all. They incorrectly link the lack of ROI to the very concept of a 360 itself; that somehow 360s aren’t effective, when in many cases they simply failed to keep people engaged in the process.

Here’s the thing – if done correctly 360s are still one of the most cost effective methods for developing better leaders. And we already know that higher performing managers drive better performance, attract top talent and reduce turnover. So a critical question for anyone investing in a 360 degree feedback program is this: How do you make sure your leaders are fully engaged with their 360?

While there are a variety of considerations that will impact the success of your 360, there are two areas of particular importance. We have found that the survey content and the feedback report to be where most companies are unknowingly losing their audience.

Despite the research proven efficacy of 360s, investing in, and rolling out an assessment solution is not without risk. And there’s more at stake than dollars and ROI; a failed 360 only increases general survey fatigue and erodes trust in other survey initiatives you’re running. Our advice? Don’t cut corners. Seek out expertise, even if that means paying more than a software only solution. Remember, you get what you pay for and that never changes.