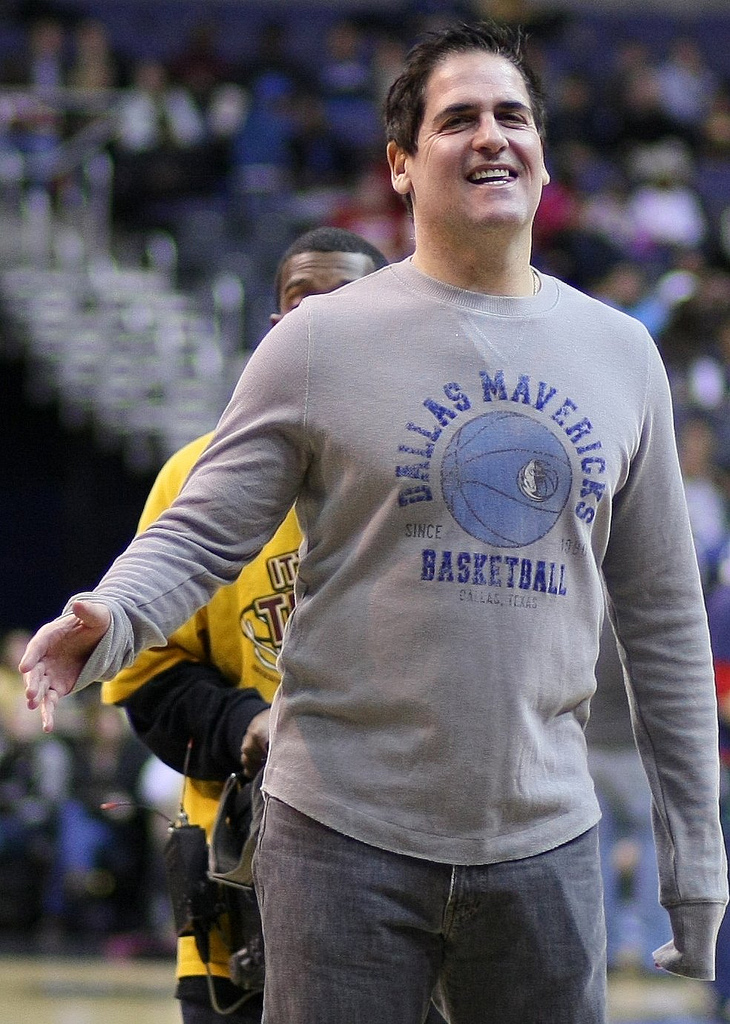 People are always looking to adopt famous leadership styles of various people, hoping to one-day mimic the success of respected business men and women who helped change the world. These people don’t fit the usual mold. They are independent, different, and maybe even weird in some cases.

Mark Cuban doesn’t stray from the narrative of ingenious leaders that are; well, not like everyone else.

People outside of Dallas, Texas probably know him best by his role as one of the sharks on ABC’s hit show Shark Tank. Basketball fans know him as the crazy, outspoken, yet cool owner of the Dallas Mavericks. Techies know him as one of the moguls that revolutionized the computer industry during the late 90’s.

Whatever the case, Mark Cuban has been a successful businessman and many of his leadership skills can be very useful for others as well.

One of the key principles that helped bring Cuban success is the idea that leaders should work as hard as those under them. On speaking about a former boss who looked the part of a CEO but did not walk the walk, Cuban told Forbes, “He never did the work.”

The idea that a leader must be immersed in their field, participate, and be one of the hardest workers in the organization, helped shape Cuban’s business philosophy, even after being fired from his job as a software salesman years ago.

Cuban is also notorious for his outspokenness as an NBA owner, and by taking a glimpse at his ownership style one gets an even better idea of his over leadership and business philosophy.

Creating value is paramount for Cuban. Although every business person is in it for the money, during an interview with the Business Insider, Cuban explained that making the most money should never be the goal of any organization. Creating a product that resonates with your customers trumps making a dollar in Cuban’s book.

Combine Cuban’s willingness to put in the work and not just order others, along with his desire to create remarkable experiences for customers and “fans”, it’s no surprise that this multi-billionaire would sit in the nosebleed section during a Mavs game just to get a better feel of the customer experience.