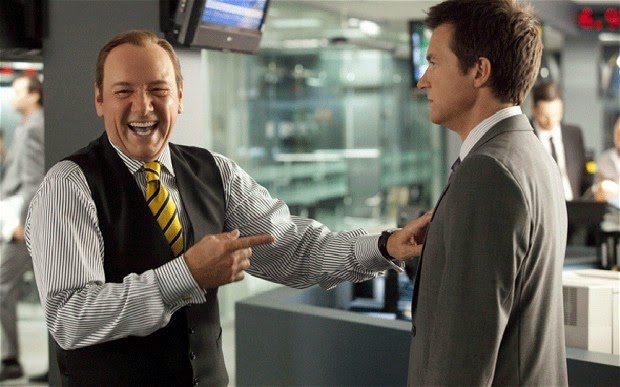 In the 2011 movie Horrible Bosses, the main characters declare, “Our lives would be better if our bosses weren’t alive!” Showing blatant hostility, trickery, sexual harassment, discrimination, and abuse, the bosses in that film are, if not complete caricatures of terrible managers, then certainly at the far side of reality’s spectrum.Still, bad bosses do exist, and even if they aren’t dragging a department or a company down completely, they are surely keeping the unit from truly thriving. While a good boss can inspire a team, instill loyalty, and motivate hard work by making each employee feel valued, a bad one can just as readily generate an environment of discord, cyclical abuse, mistakes, blame, and intolerance—and that supervisor can definitely create a revolving door.

Below are some examples of bad bosses and how they act:

The Poker Player. With guarded eyes, this manager holds his/her cards close to her chest. They think that knowledge is power and doles information out sparingly, if at all. They are secretive about good news, bad news, and employee performance, unless they see any of those things as important to their own career—in which case, they will lay pocket aces on the table, surprising everyone in the game.

The “Do as I Say…” Boss. In late, out early, behind with time entry, seldom available (even when he’s physically at the office), not collaborative, and selfish, this manager expects the opposite from their staff and is baffled when they don’t get it. Citing clearly communicated employee expectations (and pointing to the orientation handbook, staff meetings, performance reviews, and memos), they will discipline quickly, thinking its justified, yet will be unable to see declining morale, swiftly reduced loyalty, and increasing mistrust.

Superman. This manager is invulnerable—at least, in their own mind. They blame failures on others and takes credit for their staff’s work; They seldom invest in self-examination and rarely take steps to improve their own performance, particularly where his or her leadership style is concerned. This leader’s employees tend to feel downtrodden, as though they can do no right.

The “Dropped Call” Leader. This manager is a bad communicator. Sure, they might be great at sending an email to outline a task, drafting a memo to set new-hire expectations, and calling regular staff meetings to hand down information. But, due to some sort of “interference,” they tends not to hear what others say to him/her—missing half of the conversation. This leader makes snap judgments about staff members, often engages in multitasking during one-on-one meetings, and seldom veers from the action plan because they don’t think there is any reason to do so. This leaders employees feel marginalized and unappreciated, and they often let good ideas languish for lack of receptive management support.

The Baseball-Cap Leader. This person takes a one-size-fits-all approach to management without thinking about what might be best for the team—or for any given individual. He/She is inflexible, often unwilling to try new things, and usually unable to see things from other people’s perspectives. They tend to alienate employees, who will eventually feel undervalued.

The High School Gossip. This leader is insidious because they are actually rather abusive. In one-on-one or even group meetings, they shares information about other employees’ failures—perhaps thinking he or she can help everyone else avoid the pitfall. However, they are creating a culture of fear-mongering, which, instead of building employees, breaks them down from the peer level out. As a Journal of Psychology studyshows, that can lead to a “greater lack of confidence in the company as a whole.”

Clearly, not all managers, supervisors, or bosses are good leaders. As Simon Sinek said in a March 2014 Ted Talk about good leaders, “Leadership is a choice. It is not a rank.” If more companies could learn to cultivate leaders rather than just promote by seniority, help those leaders make good choices, and cull out the bad behaviors, they would see less turnover, higher engagement, better performance—and, with time, ultimately develop even better leaders.