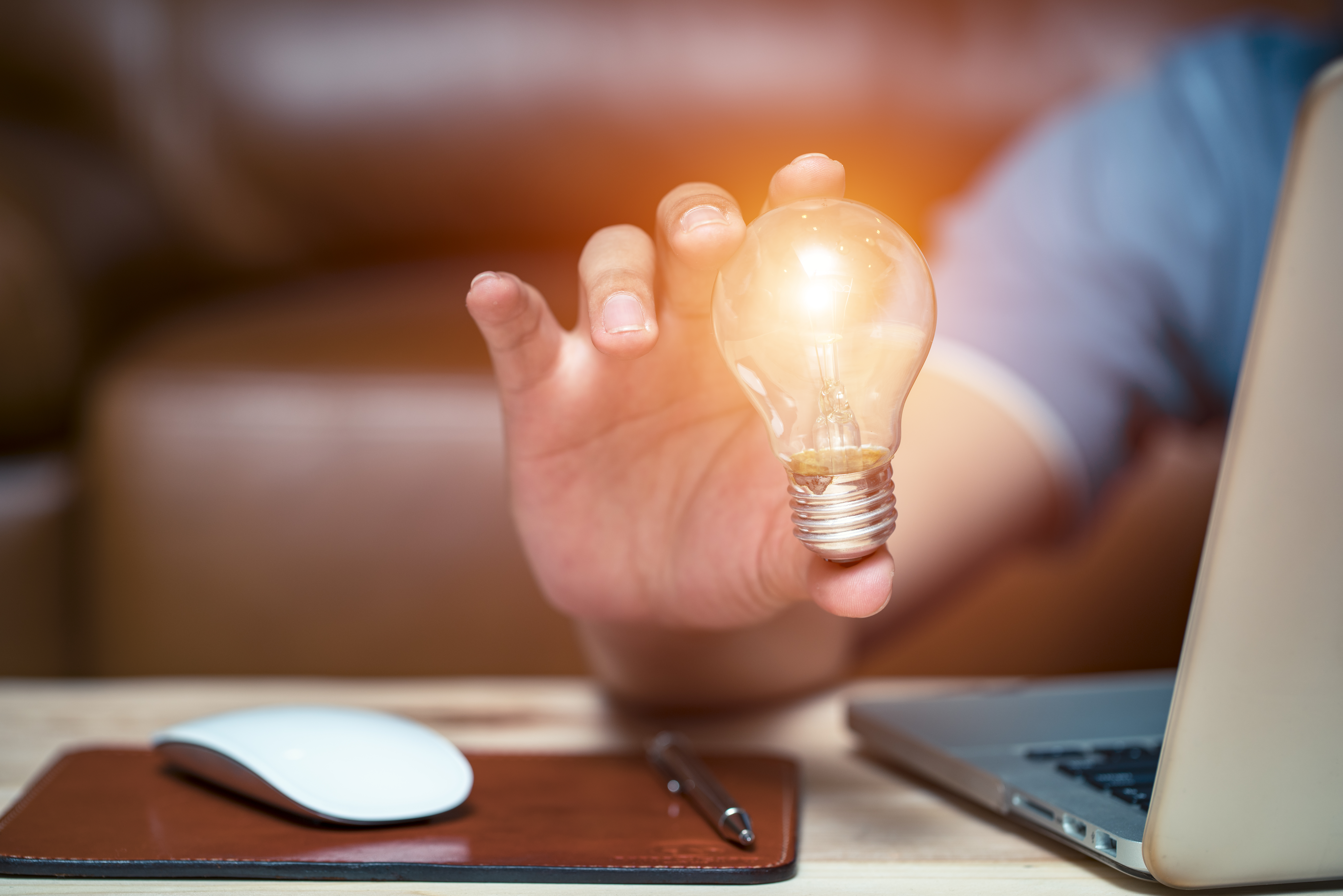 Are you inspiring? You can determine this by how your employees behave. Are they snarky and try only to reach day’s end? Do they work slowly and always seem bored and irritated? Did you notice this attitude after you came to the office? If the answer to any of these questions is yes, then you might not be inspiring anyone. As a leader, you need to inspire your subordinates so that they can produce efficiently and effectively.

The Benefits of Inspiration

Below are a few TED Talks that will give you the inspiration you need to inspire your employees.

In this TED Talk, Simon Sinek talks about the reasons certain leaders are seen as more inspiring than others. The talk centers around the science of inspiration. Sinek, while citing Apple and Martin Luther King, Jr. as examples, says “People don’t buy ‘what’ you do, they buy ‘why’ you do it.” He speaks about politicians today who give “12-point plans” on what the problem is and how to fix it. They never explain to people why it must be done. Martin Luther King, Jr. never truly outlined a plan for equality, as Sinek alludes to in the video, but he spoke about the “why” of his need for equality – “I have a dream.” He firmly had this belief, the why, and others then subscribed to it. You need to have the fervent why to inspire those under you to be fervent workers.

Inspiring your employees means being a leader at all times, not just in strenuous times. Drew Dudley believes that each moment you interact is a chance to be a great leader and inspire. He says that a leader should stop envisioning the large picture and examine each small act that leads to it. You’ll have no productivity if you don’t personally engage employees with small instances and nuanced actions, which inspire them to be highly effective. He inspires everyone to be a leader, even those who think they cannot be one.

The Difference Between Winning and Succeeding

John Wooden, the UCLA basketball coach who led the team to 10 NCAA championships, has coached some of basketball’s greatest players such as Kareem Abdul-Jabbar and Bill Walton. He is one of the most praised coaches in sports history, and was the first person inducted into the Basketball Hall of Fame as a player and a coach. In John’s Ted talk he highlights the rules he lived by, how he chose to, and challenged others to, formulate thoughts which would result in success or redefine success. The most important was “Perform at your best when your best is required. Your best is required each day.” He talks about how you as a leader must also work at your best. When you do, you have no need to inspire your employees because your attitude, philosophy, and work ethic will inspire them.