The Dangers of An Overworked Culture are Hard to Avoid 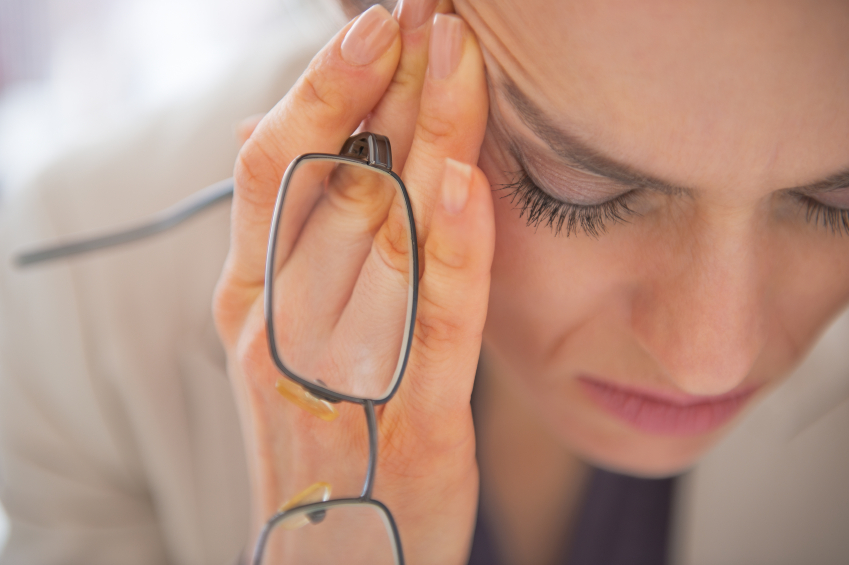 Everyone has heard the phrase, “do what you love and you will never work a day in your life.”  While this may be a great idea in theory, for most people it is not a reality.  Furthermore, doing what you love can turn a once enjoyable hobby into work, which then has a negative impact on quality of life from two separate angles. In his book “The Manager’s Dilemma” Jesse Sostrin cites the troubling statistics below:

Regardless, work is always draining on some level and can negatively impact us as individuals, but the dangers of an overworked culture can go unseen until it is too late.  With an increasing workload, feeling overworked almost seems unavoidable.  Do the math based on the statistics above and it is easy to assume that work = misery.

Many people believe that the culture of certain industries are to blame and they do not accommodate for changing standards.  For example, even though medical interns now have limitations on their hours, many supervisors consider long hours to be a right of passage.  A former banker told the New Yorker that, “it isn’t really external rules that force bankers to work the way they do. It’s an entire cultural system.”

In addition, there are many health risks associated with working long hours.  These include but are not limited to:

The bottom line is that no one wants to be worked to the brink of health issues, so take breaks, prioritize your tasks and don’t emphasize the speed of getting things done over a job well done. In the words of Mohandas Gandhi ~ “There is more to life than increasing its speed.”