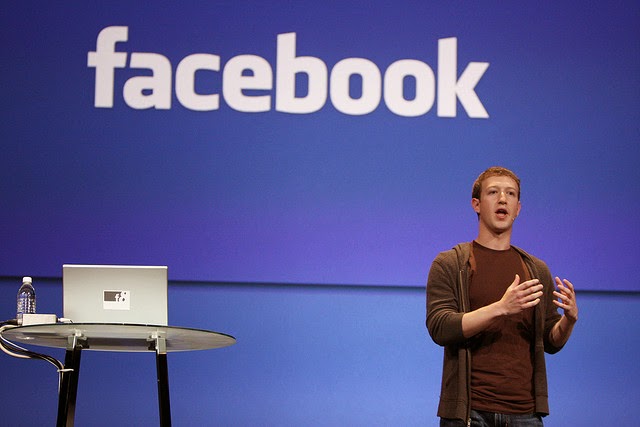 Thanks to the ongoing Values campaign from Foundation for a Better Life, folks across the nation have been supplied with tidbits from the lives of the famous and the not so famous—snippets that, through inspirational messaging, provide motivation to dream, to do, and to hope for what might seem like an impossible success. The billboards, TV commercials, radio spots, and videos remind us of the historic trials—and, in fact, the failures—of arguably rather successful people. Like Abraham Lincoln, whose story was riddled with personal pain, sacrifice, ups, and downs before he achieved the ultimate success of becoming the 16th President of the United States. Or Thomas Edison, who purportedly failed thousands of times before he created a successful light bulb.

In both cases, these men could have done what many human beings do: they could have shied from the risk of trying again. They could have taken the safe route, the well-traveled path, the life of complacency. Instead, both men continuously took both personal and professional risks to keep doing what they believed in. And, ultimately, through all of the risks, they were both remarkably successful. Had either been content to remain in his comfort zone, imagine what might be different for our country or our lifestyles today. Should it be any different for corporations?

It’s often hard for leaders of corporations to take risks. After all, they have gains—not loss—to think of. They have their employees to think of. They have shareholders to think of. But habit, working by rote, and “playing it safe” don’t allow for growth, and for leaders, trying too hard not to make a mistake could be a huge mistake in itself. Mark Zuckerberg, co-founder and CEO of Facebook, agrees: “The biggest risk is not taking any risk… In a world that’s changing really quickly, the only strategy that is guaranteed to fail is not taking risks.”

But it’s not just about risk for the sake of risk. It’s about calculation versus haste. So how can companies engage in calculated risk?

To start, leaders can embrace creativity—their own and that of their workforce. Creative minds, those who can think beyond the linear, who can challenge status quo are the ones who can see solutions to problems before they’re even problems.

Netflix has been in the spotlight several times in the past couple of years for taking risks in a creative way. The company has broken free from its own original path (which was sending its subscribers DVDs of post-theater movies and later of TV series) to begin creating original television series of its own. Shows like House of Cards and Orange Is the New Black have been smash hits with Netflix streaming viewers, and both have garnered rave reviews and plenty of acclaim. Those shows’ “binge-watch-friendly” production schedules (viewers can watch one after another without waiting a week for the next installment) have created libraries of material that will keep viewers happy—and re-watching—for some time.  Now, the company has gone a step farther, into a risky, more perishable world, having recently signed witty, racy, and raunchy Chelsea Handler for a talk show series. We have yet to see how that might pan out, but it’s an interesting move regardless—both because of the star’s edginess as well as the flash-in-the-pan nature of talk-show content.

The company has surely prepared itself for failure in this endeavor, or at least feels that it can withstand any fallout from the venture. No matter how it nets out, though, it’s certainly a move to watch, because it goes to show that, without risk, there can be no reward. Like with Lincoln and Edison, Netflix has left no room for complacency, and from there, there can be loads of success.