Rebuilding Trust in the Workplace 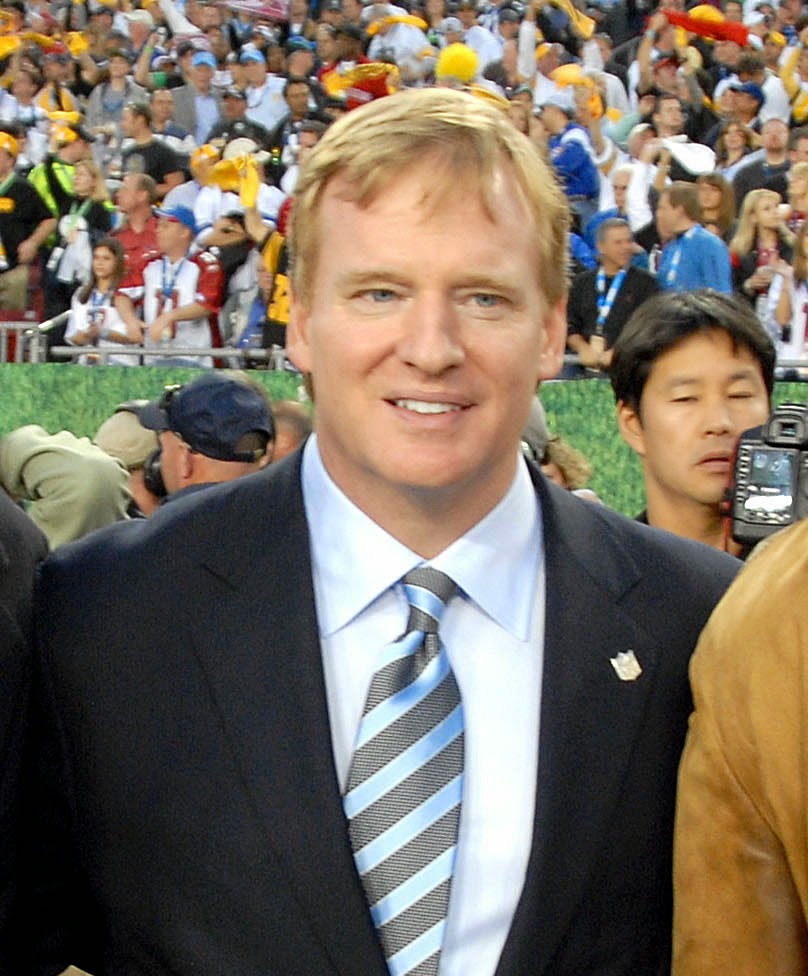 Embattled NFL Commissioner Roger Goodell is learning about it—the fallout that comes from losing trust. In his case, he’s losing it because of missteps, unclear responses to issues, and potential lies. But he’s not just facing the fallout from the football organization solely, he’s facing it from the true people who pay him: NFL fans.

Trust is the cornerstone of all good relationships, both inside and outside of the office. Notwithstanding, it can be human nature to make mistakes—inadvertently or even unknowingly at times. At which point begins the task of rebuilding employees’ confidence in worthiness and ability. It can be a difficult and long journey, but the good news is that it’s not impossible. If you find yourself needing to re-create a platform of trust with your employees, here are some things to keep in mind.

First, be honest and forthright. It might seem simple, but it can be difficult given the circumstances—especially if a slip of dishonesty is what landed you in the problem zone to begin with. However, honesty is one of the biggest components to earning trust. Start by admitting your mistake or lie and do so quickly. One of the reasons Roger Goodell was so scrutinized is because he didn’t address the public soon enough to explain what was happening and what was being done to help resolve the issues. You don’t necessarily need to explain why, but at least own up to what you did. That can start to earn you some respect.

After that, continue with the honesty by ensuring that your communication and your actions match—if you say you’ll do something, do it. Remember that confidence in your leadership isn’t necessarily about you being liked but rather about your employees believing that you’ll do what you say you’ll do. So be consistent with all of it—your messaging, your actions, your follow-through. Little could hurt your efforts more than your own discrepancies, small or large.

Also, be certain that you’re communicating reliable information. If you’re not absolutely certain of the veracity of what you’re saying, don’t say it, because if it turns out to be wrong, you’ll lose any renewed trust you’ve managed to garner. If you don’t have all the facts, admit that, and give your employees a time frame when you hope to know the facts. But don’t try to fill the gaps without being absolutely sure. If you turn out to be wrong, you will have shot your own foot.

When working with your employees, be present (not constantly examining your phone or doing other tasks) and be open. Let your employees know you’re available and willing to listen to their questions and concerns—tough as they might be—and that you’re working with them with an approach that allows mutual advantage, not just as a benefit to you.

Remember that rebuilding others’ confidence in your abilities and their trust in you isn’t a sprint. It’s a marathon, and you need to consistently work toward the end goal in mind.