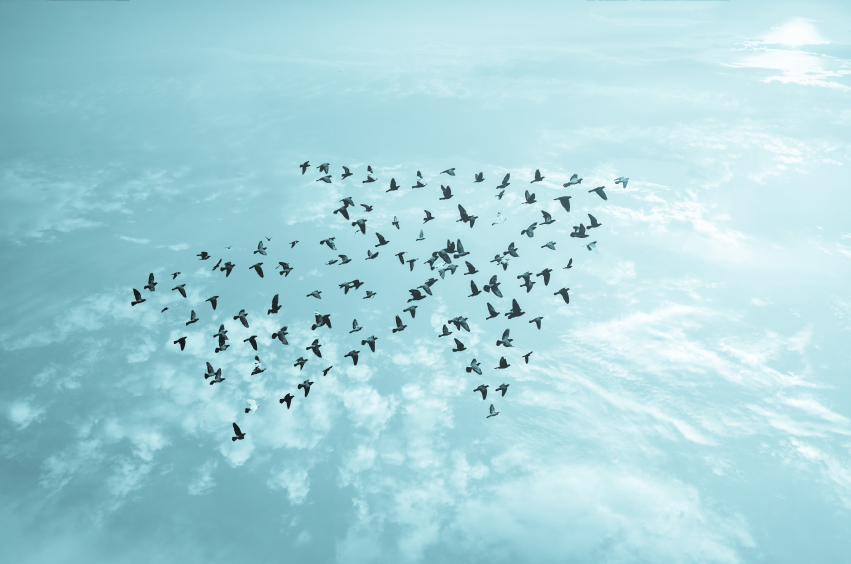 Do you remember watching ‘The Karate Kid’ back in the 80s, and then coming out of the cinema feeling like you wanted to be a winner just as Daniel San was? Or watching ‘Remember the Titans’ and wanting to be part of a team that was just as great, with a coach that was just as awesome and wise? How about ‘Patch Addams’ and feeling like you wanted to be part of that movement of free clinics that helped people in need? Of course you remember!

When these stories took hold of you, you may have felt inspired. Indeed, inspiration is a powerful, compelling force. Watching someone believe in something and work hard for it makes others want to follow them. It lets them connect to that inner yearning of feeling that they matter. It lets them feel that what they do has meaning.

Perhaps some leaders forget what it’s all about though. A true leader is a person with a vision. A big picture mentality. Whatever field they have invested themselves in, they did it because they want to accomplish something that will service others. They get paid for it, but they don’t do it for the money. They do it because it fulfills them in a way nothing else can. Then others follow them because they think ‘Hey! Here’s a dude (or dudette?) that knows where he/she is going!’ A leader leads by example, and doesn’t see his authority as just a means to glorify their own ego.

Leadership styles? There are plenty. They all encompass a different approach to getting things done with a team, that ranges from most assertive, to most laid back. But is there really a ‘best’ style of leadership? Yes, there is. There is a best style of leadership for you, and you alone. For your situation, for the team members recruited, and for the goals of your company, organization, endeavor, etc. So, how to Manage Multiple Leadership Styles? Let’s first review some of the styles out there, and when they do and don’t work best.

Robyn Benincasa mentions six major ones from Daniel Goleman’s book ‘Leadership that Gets Results‘, in his article “6 Leadership Styles, and When You Should Use Them“:

The bottom line is, one must know the situation and all its factors before managing any style. The most important thing is to believe in what one does first. Then managing a leadership style will take on an appropriate context, and the particular needs of your situation will dictate the correct direction, accordingly.

And there it is. There are other styles besides these, albeit most are derivative or a combination of the aforementioned ones. They all serve their purpose, and each one is filled with their microcosm of implications and consequences. It’s good practice to see what’s out there, in order to develop an understanding of what works. Success and leadership are not exact sciences, but they can be learned.