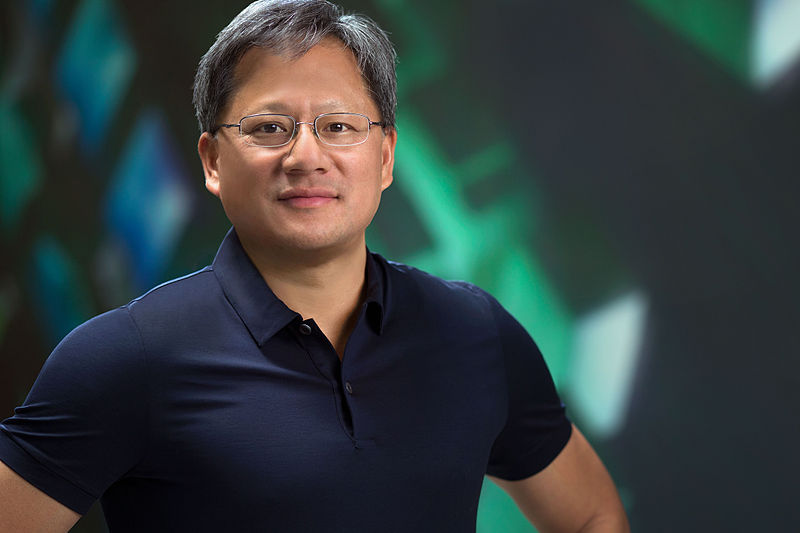 Jen-Hsun Huang is one of the most interesting CEOs of today. His leadership style is often overlooked in favor of more public CEOs such as Jeff Bezos (Amazon) and Tony Hsieh (Zappos). Huang’s leadership style is about personal authenticity and intellectual honesty. He does not embrace the traditional model of “acting like a CEO”. He embraces a humility that is brilliant in its confidence.

Jen-Hsun Huang was born in Taiwan. He studied electrical engineering at Oregon State and then earned his master’s degree at Stanford. He went on to found Nvidia, the graphics processing unit manufacturer, in 1993, on his 30th birthday. Nvidia now has 5 billion dollars in revenue. Initially, it was not clear that Nvidia would ever get off the ground.

The leadership Style of Jen-Hsun Huang was built on the early near failure of Nvidia. He and his partners had raised the capital, hired the team, and developed the product. However, the product they had worked so hard to develop, that they believed in, did not work! Other leaders in that position might have been overwhelmed by such a setback.

Jen-Hsun Huang was not discouraged. He relates that it is at these times of adversity, not times of success, that he believes a company’s true culture and core values are created, because if your company has a great idea, you don’t give up on that idea. You nurture it, you adapt and you keep “failing forward”. It requires intellectual honesty to admit that a strategy has failed; to admit that no amount of further investment in that direction will be successful. In an interview with The New York Times in 2010, Jen-Hsun stated “I think that’s what’s thrilling about leadership — when you’re holding onto literally the worst possible hand on the planet and you know you’re still going to win.”

There are times as a leader that you might feel as if a setback is not a winning hand. Don’t be afraid to tolerate failure and gain knowledge from the situation which can be used for future success.