Finding the ROI of 360 Feedback 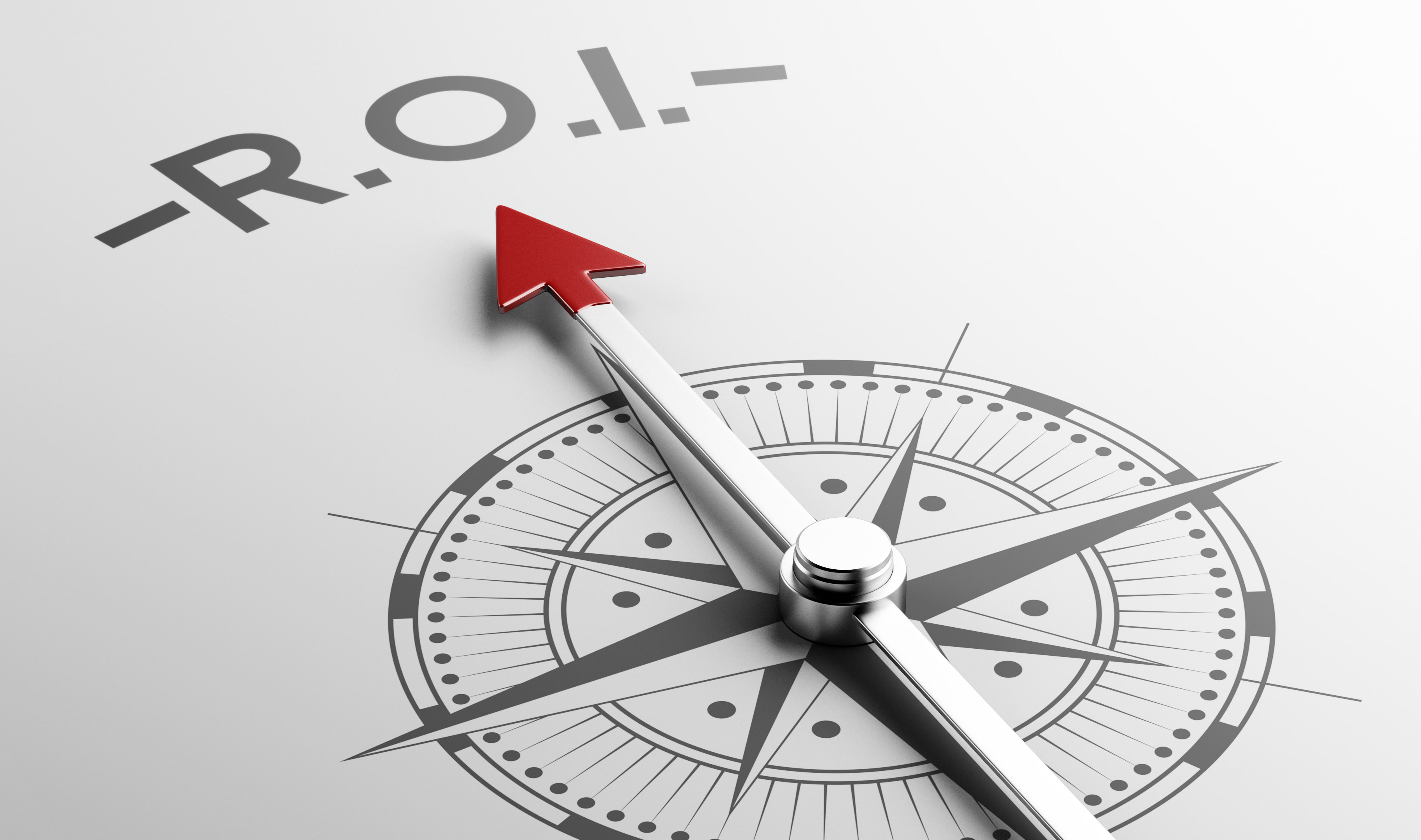 In the current era of layoffs, mergers, acquisitions, and budget cuts companies were quick to implement spending cuts across the board to solve short-term spending issues.

Nevertheless, companies cannot afford to ignore that the global business climate is increasingly challenging and more competitive than ever. And it is no secret that long-term competiveness lies in a company’s leadership.

To help leaders grow and fulfill their roles as efficiently as possible many companies have a renewed focus on leadership development, according to a poll by the Southern Methodist University Cox Executive Education.

The poll of about 100 corporate HR practitioners and leaders reveals that nearly all (98 percent) anticipate maintaining current levels or modestly increasing spending on management training in 2012.

As you may know, 360 feedback involves collecting perceptions about a person’s behavior from those around them to facilitate an environment that encourages self-development, which can lead to job satisfaction. When performed properly, the 360 process can provide companies with a competitive advantage in today’s ever-changing business environment.

But it can be difficult to connect development to metrics.

In our research-driven white paper, we address ways to measure the ROI of the 360 process, including how it can help minimize turnover and the costs associated with replacing employees. Our in-depth white paper also addresses how feedback can help produce sustainable changes in managerial effectiveness, why a sound leadership development program alleviates the issue of ineffective managers, and much more.