Resolve for the New Year: To Find a New Leadership Style 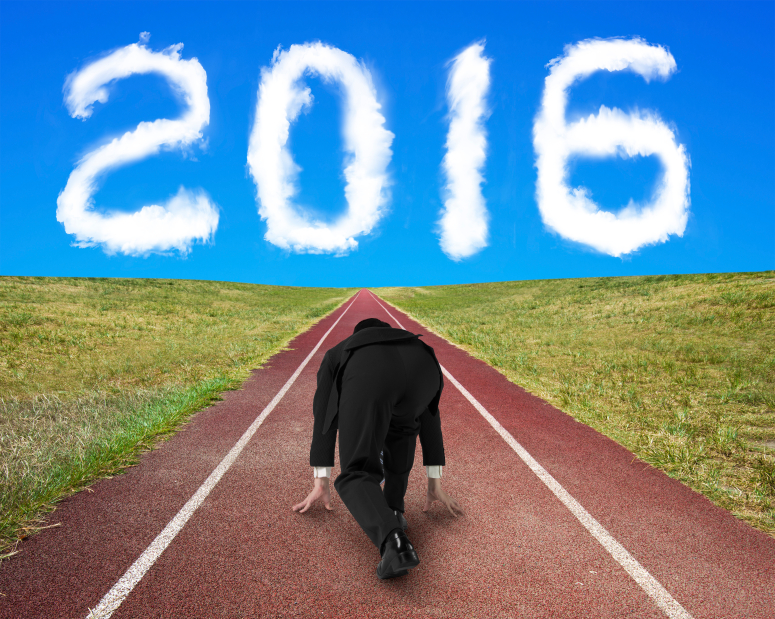 Has your bark lost its bite? Ship lost its rudder? Your charisma lost its oomph? Are you having difficulty getting your employees to see your vision and pursue it with the same energy you’ve put into it all these years?

Maybe your vision isn’t the problem. Maybe it’s time for a different kind of adjustment, a new leadership style. Changing your leadership style might be harder than changing the vision you set for your company or organization long ago, but it is well worth the effort, both for the growth of your company and your own personal growth. On the other hand, once you see how well different styles work in different situations, you may learn very quickly!

Over the years, researchers have studied various styles:

1939) Kurt Lewin, a German-American psychologist, one of the pioneers of social, organizational and applied psychology in the U.S., coined the term, “group dynamics.” With a background in Gestalt Psychology, Lewin saw the whole (group) as greater than the sum of its parts (individuals in a group). He created a formula, B = ƒ(P, E), where the behavior of an individual is a function of a person’s interaction with their environment, bringing an important dimension to understanding how an individual performs in the workplace. Lewin observed three leadership styles: authoritarian, democratic and laissez-faire or delegative. He favored a democratic environment in which workers engage in decision-making assisted by leadership.

Other leadership styles include:

Transformational leadership – a style that involves change of individuals, a situation, or a company. This style may involve several others, including visionary and charismatic. This leader is able to engage others in working for that change.
Transactional leadership – is the opposite of transformational leadership. A “by-the-book: method, it emphasizes getting things done under the umbrella of things as they are.
Level 5 Leadership – is a phrase coined by Jim Collins, author of Good to Great: Why Some Companies Make the Leap… and Other Don’t. Collins states that the best leaders are  “humble, self-effacing, diligent and resolute souls” rather than flamboyant visionaries. The Economist calls this, with some disdain, the “faceless boss”.

All leadership styles have times and places where they are useful. Do you have a crisis? An authoritative or commanding style is what you need to direct a coordinated, quick response. Do some employees need guidance to develop toward their full potential? One-on-one coaching with goal-setting works most effectively. Do your employees need to learn how to work together on particular tasks? Try an affinitive style, connecting one to another. Need more team decision-making and work directed toward a common goal? Try a democratic style to get everyone on the same page moving forward.

As you become more familiar with each and more skilled in its use, you are better able to apply the appropriate style to move your company in the right direction.