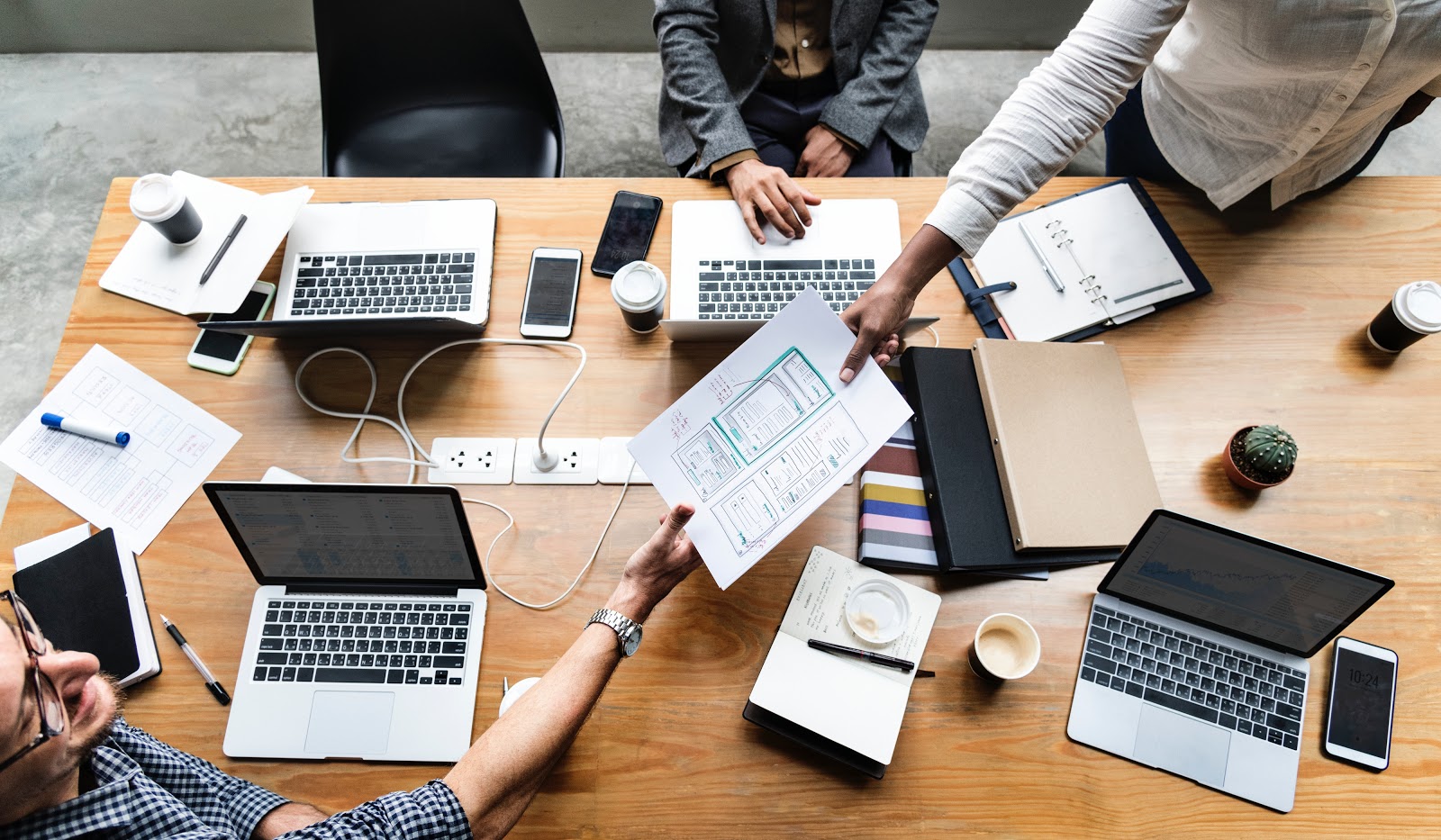 Internal politics can be difficult and painful to navigate, especially when issues blow up seemingly from nowhere. In this situation, leaders may find themselves wondering “What went wrong? How did I miss this? What do I do now?” Of course, the best thing to do is to be aware of situations before they blow up and, if possible, defuse them so that they remain minor rather than major issues.

Effective executives talk to people in all areas and levels of their organizations on a regular basis. They make a point to travel to all of the locations under their purview and to maintain an awareness of what is happening in even remote geographic areas of the organization. They maintain an open-door policy so their team members can come and speak with them about issues or personal problems as soon as they arise. It is better to take the time upfront to deal with an issue when it is small than to have to cancel numerous meetings to deal with it once it has erupted into a crisis.

It is also important to be aware of who might support your change initiatives and who might oppose them. Best of all is to speak with these people before the initiatives are even introduced so you can respond to their concerns and possibly make changes in order to gain their support.

Leaders who struggle with internal politics may have one of several problems. First, they may lack skills in interpersonal communications. For example, these people might miss verbal or nonverbal cues from a team member that could indicate a problem or potential crisis is brewing, whereas leaders with stronger skills in this area might pick up on the cues and respond to them appropriately. In addition, ineffective leaders may not understand how to control their tempers, resulting in harsh words to team members or outbursts during meetings. In this instance, they might be unaware of how their hasty words impinge on their staff’s motivation and work satisfaction. Finally, they might make decisions precipitously without considering how the decisions could impact people. If they had gathered more information before making the decision, the outcome could have been much better.

It is critical that you do an honest evaluation of your skills in navigating internal politics. If, after you’ve done that, you find that you need to improve your skills in this area, here are some suggestions.

Politics are everywhere, and they aren’t just internal. Executives who learn how to manage all their constituencies will have a much easier time successfully leading their teams to greater productivity.