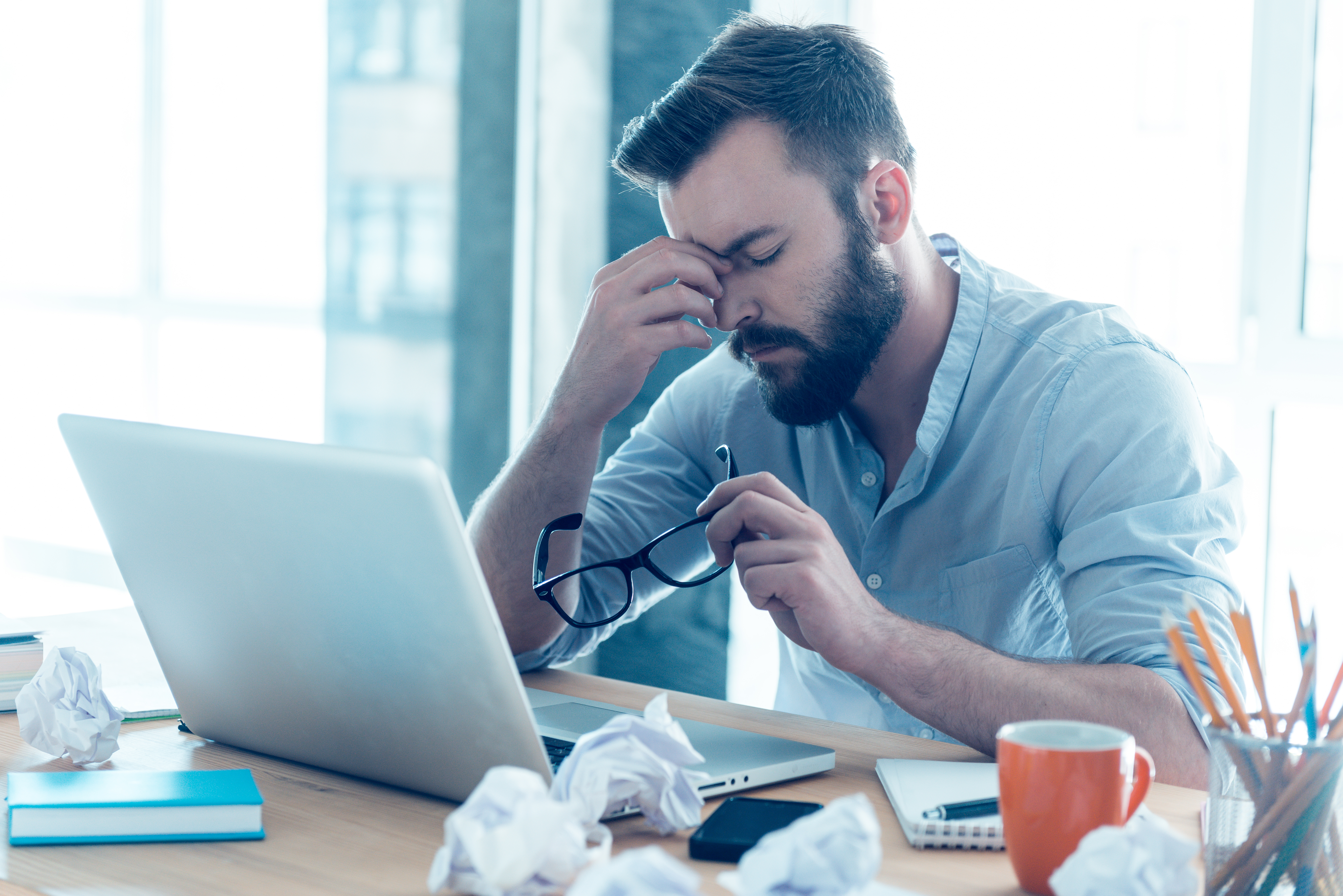 People are constantly being asked for feedback – from engagement surveys, to 360 feedback, to what type of coffee to stock in the breakroom – and this can take a toll on their willingness to provide feedback. Rater fatigue can lead to unfinished surveys, inconsistent ratings, refusal to provide feedback, and angry raters. If you’re considering any type of 360 Feedback initiative, make sure you’ve removed as many obstacles to providing feedback as possible before assessment invitations are sent.

Here are a few suggestions for preventing rater fatigue:

These are just a few points to consider when trying to avoid rater fatigue. You can ensure program success with up-front planning and thoughtfulness toward the desired outcomes and the raters’ time.